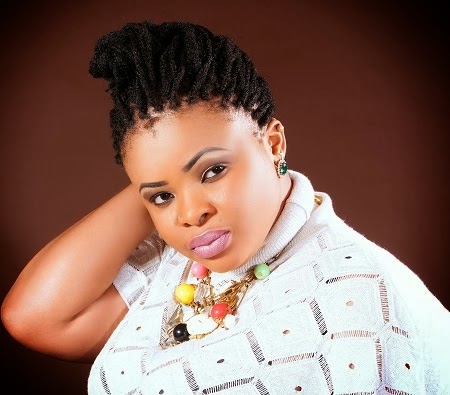 Her words to women;
Some of us complain of problems in marriage and some are down with one sickness or the other simply because we don’t want to overlook those irrelevant things.
Why on earth should a woman carry the husband’s phone when he is in the bathroom just because she wants to catch him in his séxcapades?
Why create time just to drive around town looking for where his car is parked? Why liaise with your female friends to get him caught when some of them are after him and ready to take him from you? Na high blood pressure you wan give yourself so.
I don’t think this is necessary because even the man preaching to you and kissing his wife on national TV could have his girlfriend sitting right in front of him. You see your husband’s friend kíss his wife as they move along the road and to you, he’s the best husband on earth;he could be the chief of all sinners and your husband a saint to him.
A guy here will always use his wife’s picture as his profile picture; you won’t even get to see his own face here. But right there on his page are three of his girlfriends. This very randy guy uses that to deceive the poor woman and showers all kinds of praises on her meanwhile, one of the girlfriends on his page is a married woman. Ladies, your pastor may shower those praises on his wife with his girlfriend sitting right on the first row.
I know every woman wants to be celebrated by her man. I know we all love it when our pictures are used as his profile picture. I know we love to be hugged and kíssed by him as we walk with friends. But I also know that some men are not good at it and yet they are better than some smart thieves. Just ignore those things that lead to sickness and the end of happiness in your marriage; keep loving and praying for him. With age,he will get tired and come home even if he sleeps with two daily.
Ladies,don’t go to your man’s phone.If you are number one or ten, that’s where you are in his life.Even when he doesn’t ask for it, girls are ready to send nudé pictures of fake bréasts and búttocks just to have him. If he loves you, they can play all the games with you but you remain the one he truly loves and adores; others are just cheap playthings. All the photos and text messages await you once you develop the itching ears. When eventually you see them,you will either take a walk or live in perpetual sadness. You see; it’s not worth it.
Do you agree with her?
Advertisement