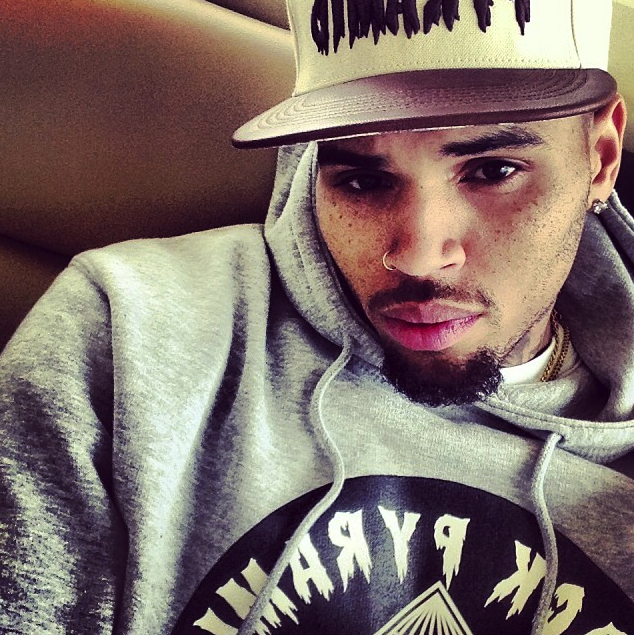 Chris Brown has been diagnosed as bi-polar, suffering from post traumatic stress disorder and self-medicating inappropriately. This was revealed during his last court appearance…

He appeared in court yesterday for a probation hearing and a letter from his rehab facility gave the singer high marks for improvement but suggested he remain in treatment.

The letter, obtained by E! News, reads in part,
“Mr. Brown will also require close supervision by his treating physician in order to ensure his bipolar mental health condition remains stable. It is not uncommon for patients with Post Traumatic Stress Disorder and Bipolar II to use substances to self-medicate their biomedical mood swings and trauma triggers.”
“Mr. Brown became aggressive and acted out physically due to his untreated mental health disorder, severe sleep deprivation, inappropriate self-medicating and untreated PTSD.”
Chris was ordered to remain in treatment for two more months. His next hearing is set for April 23.