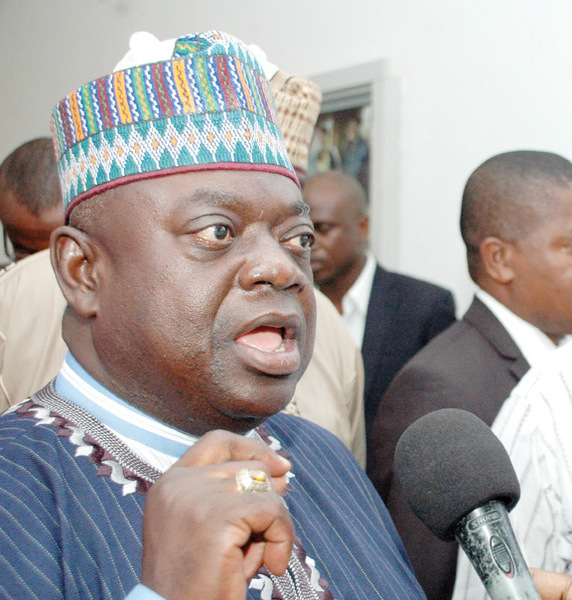 He, however, added that the party would be fair and just to all the aspirants vying for the ticket.

Aliyu gave the assurance in Kontagora on Friday at the inauguration of the Kontagora township road and street light as well as 110 kilometers of roads projects constructed in the 11 wards of the local government area.

While the Kontagora road and township light projects cost the government over N1.9bn the 110 kilometer road projects were executed at over N710m.

The projects were inaugurated by the Sarkin Sudan of Kontagora, Alhaji Saidu Namaska.

The governor assured all those eyeing the PDP gubernatorial ticket that the slot was not for sale to the highest bidder just as he stressed that the PDP would not buy votes during the 2015 elections.

He, however, urged the people of Kontagora and Borgu emirates, which make up the senatorial district, to be wary of people going round the communities seeking their support just because they had the financial muscle.

“I warn you to be wary of some people who want to buy you because their parents are rich. Examine those seeking your votes and see their contributions to the state before taking a decision”, he said.