An autopsy by the medical examiner’s office in Maricopa County, Arizona, USA has concluded that professional wrestler, the Ultimate Warrior, died of a heart attack brought on by cardiovascular disease. 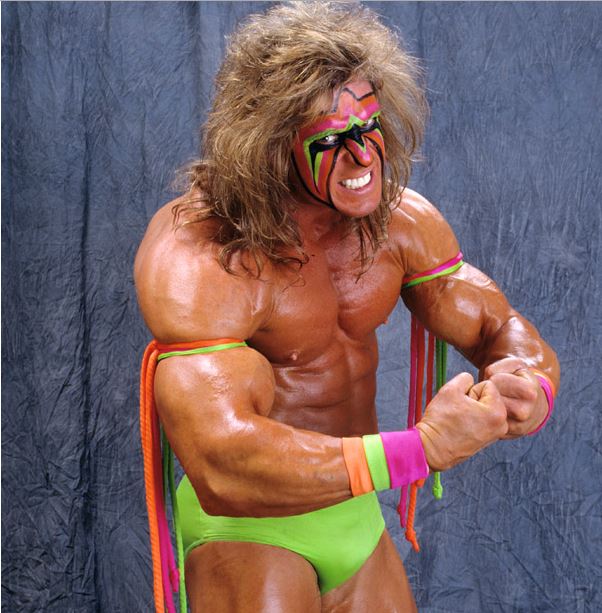 According to the medical examiner’s office, the late Warrior, born James Hellwig, died of natural causes not related to drugs or alcohol.

The former WWE wrestling star, who was 54 before his death, was walking with his wife when he collapsed last week outside a Scottsdale, Arizona, hotel and was pronounced dead at the hospital.

Warrior, as he was known after he legally changed his name, is survived by his wife and two daughters.

It was reported that the late Warrior, one of professional wrestling’s most beloved superstars, appeared on the television shows “Monday Night Raw” and “WrestleMania 30″ days before his death.

He was also reported to have finalized a new deal with WWE after an 18-year hiatus where he was slated to serve as an ambassador for the wrestling organization.

The WWE honored Warrior with a tribute on “Monday Night Raw” last night.

Cardiovascular disease (also called heart disease) is a class of diseases that involve the heart, the blood vessels (arteries,capillaries, and veins) or both.

It also refers to any disease that affects the cardiovascular system, principally cardiac disease, vascular diseases of the brain and kidney, and peripheral arterial disease.

The causes of cardiovascular disease are diverse but atherosclerosis and/or hypertension are the most common.