As the preparation for the 2014 World Cup is at full blast, the general secretary of the Nigeria Football Federation (NFF) Musa Amadu says the first game against Iran will determine Nigeria’s further success in the competition. 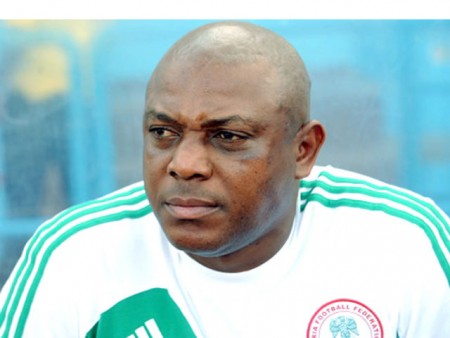 Being in Group F together with Iran, Argentina and Bosnia-Herzegovina, Stephen Keshi’s team will face the Asians, who many consider the weakest team in the group, in their opening match.

“If we go there and beat Iran, we will qualify and go as far as we can go… Keshi has played at the highest level and has seen it all. I am quite confident that we have sufficient materials both from the technical crew and the players to do the nation proud.”