The House of Representatives Public Account Committee (PAC) has fixed April 28 for the commencement of investigations into alleged spending of N10 billion on chartered aircraft by the Nigerian National Petroleum Corporation (NNPC) and Nigeria’s Minister of Petroleum Resources, Mrs Diezani Alison-Madueke. 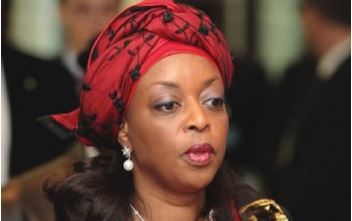 The development Leadership Sunday learnt is coming after the duo failed to respond to letters from PAC seeking clarification on the alleged N10 billion spent on the chartered aircraftsince 2011.

Alison-Madueke has allegedly not only used the said chartered aircraft for official matters, but also private trips, an allegation the NNPC has debunked in other quarters.

The NNPC insists that the practice (chartering aircraft) is common and acceptable in the local and international business environment in which it operates.

The House of Representatives had last month through a resolution directed PAC chaired by Solomon Olamilekan (Lagos/APC) to conduct a public hearing on the deal within three weeks following a motion moved by Hon Babatunde Adejare. PAC it was gathered sent the petroleum ministry, NNPC and the operators of the chartered aircraft the memo on March 26 but non-response from the affected parties has effectively stalled the committee’s probe till date.