Check Out Dayo Adeneye And His Wife Lounging In Dubai

Popular broadcaster, music executive and co-presenter of Primetime Entertainment Africa, Dayo ‘D1’ Adeneye is currently on a holiday in Dubai together with his wife.

Dubai is like a magnet for all the Naija celebs. No wonder, this place is awesome. The photos below will prove it: 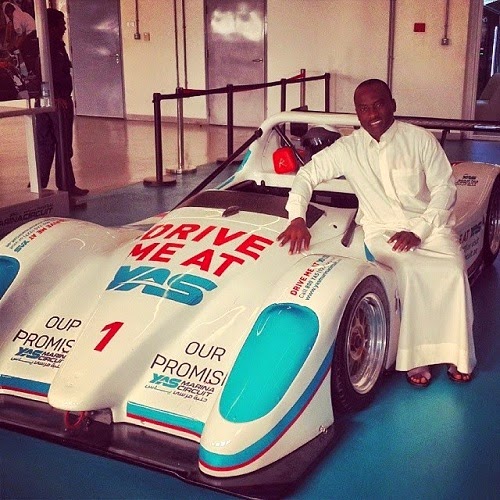 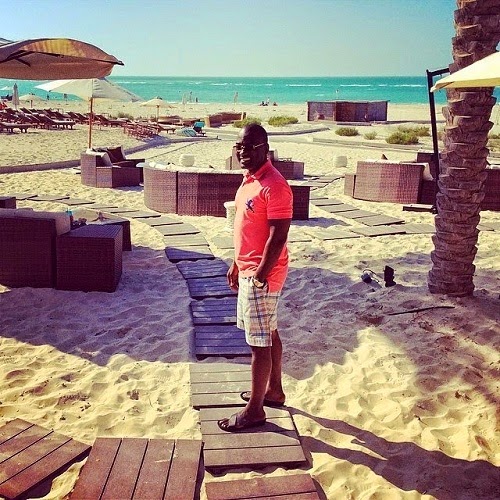 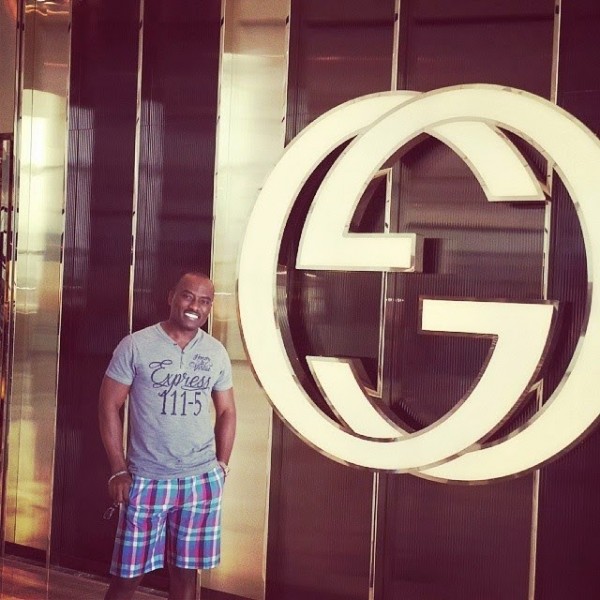 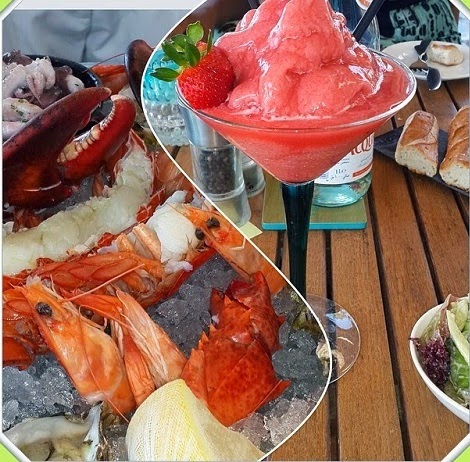 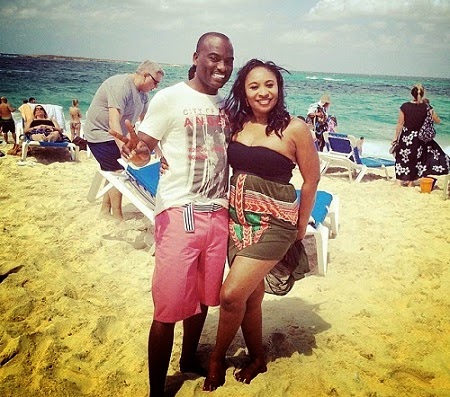 Mrs Adeneye is still very much hot, isn’t she?

It would be recalled that D1 was is in the middle of a paternity scandal in September 2013, when the allegations of him impregnating a Calabar-born girl during their encounter in the U.K. have emerged.

Looks like the things were more or less settled and Dayo enjoys time with his lawful wife.