Popular singer, Chris Brown, is no doubt having one of the toughest years of his life since his arrival to stardom. 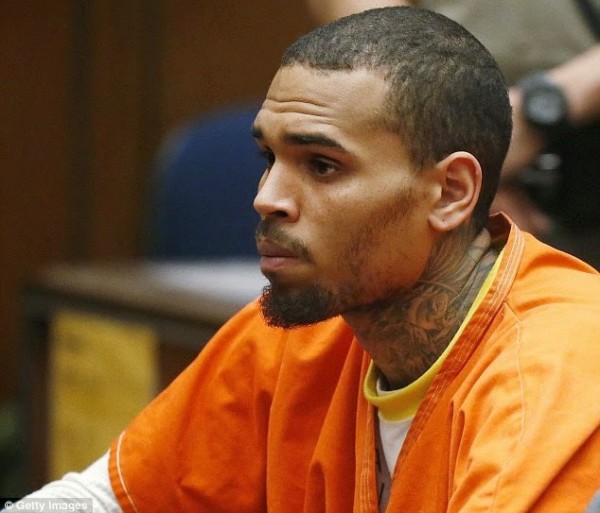 Ranging from rehab, to court appearances for assault, having to do jail time and suffering heartbreaks, life is really not taking it easy on the hollywood star.

With his trial for assault just day away, the mugshots taken from his arrest in October has been leaked online, showing the star looking way different from what his fans are used to. 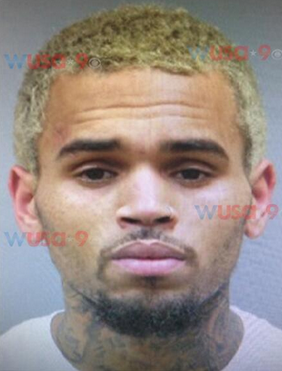 The jail photograph, which has come out four days before Chris’ trial in Washington D.C. begins, shows the R&B singer at one of his lowest points to date.

The shots were reportedly taken following his arrest in Washington D.C back in October 2013 after he and his bodyguard assaulted a male fan who attempted to photo-bomb Chris while he was taking a picture with two women. The victim’s nose was broken in the attack.

His bodyguard, Chris Hornsby, who was also arrested, is expected to take responsibility for punching the fan during his trial which was set to begin yesterday April 17th.