The leader of India’s Aam Aadmi Party (AAP), Arvind Kejriwal was on Tuesday slapped by an auto-rickshaw driver while campaigning. 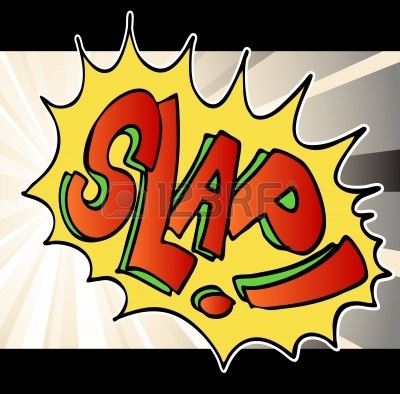 Kejriwal was in an open jeep in north Delhi when the man reached up and struck him hard on his left cheek. The assailant was immediately attacked by AAP supporters and later admitted to hospital.

Identified as Lali, the suspect accused Kejriwal of not fulfilling promises made to auto-rickshaw drivers.

“Kejriwal lied to everyone. He took donations from people and auto-rickshaw drivers. He stole from people’’, he told reporters before being taken away by police.