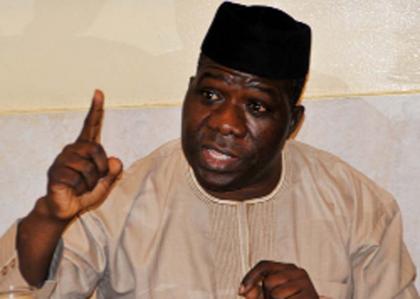 Labour Party (LP) flag bearer in Ekiti State, Opeyemi Bamidele, has vowed to give priority to those he termed ‘local contractors’ over ‘foreigners’.

According to the House of Representatives member, efforts to tackle poverty must include award of contracts to artisans and contractors.

Speaking in Igede-Ekiti, headquarters of Irepodun/Ifelodun Local Government Area of the state, Bamidele promised that if elected governor in the June 21 polls, he would make welfare of the people his number one priority.

He noted that the state is blessed with many competent professionals, who would make it proud through execution of quality projects in construction and other areas.

Bamidele also promised to pay pensioners’ benefits due them regularly and promptly without accumulating backlogs, pledging “to tackle the problems of youth unemployment in the state”.

The guber candidate also promised to make teaching attractive, adding that civil servants would equally “be given their dues in all ramifications”.