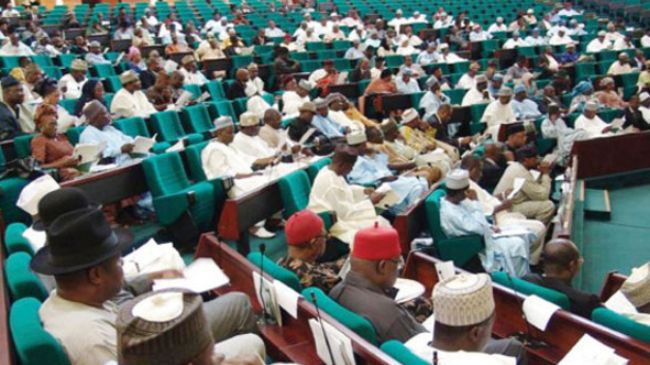 The House of Representatives would be guided by the security reports from the states under emergency rule in arriving at a decision on whether to extend the emergency rule or not.

The emergency rule is expected to terminate on April 19 with arguments and counter arguments on the need to extend it.

Deputy House Majority Leader, Mr. Leo Ogor, who made this position known on Sunday, said that security reports from the states would indicate the implications of removing the emergency rule.

He argued that since the protection of lives and property was the primary responsibility of government, the House would act based on the security reports.

He, however, noted that Nigerians do not need a prophet to let them know that the North East was still beleaguered by insurgency.

Ogor said: “That zone where you have the three states (Adamawa, Borno, Yobe) in question, is under serious attacks as we speak.

“Can the police alone handle the situation if the soldiers are pulled out? That is the question.

“However, what will determine our decision is when we look at the security reports.

“We are not on the field. Those on the field will produce the reports on the true situation and that is when the House can act”.

He added that though the National Assembly was already on recess for the Easter break, lawmakers would not mind invoking the “Doctrine of Necessity” to grant an extension request by President Goodluck Jonathan to address any constitutional challenges that might arise during the period.