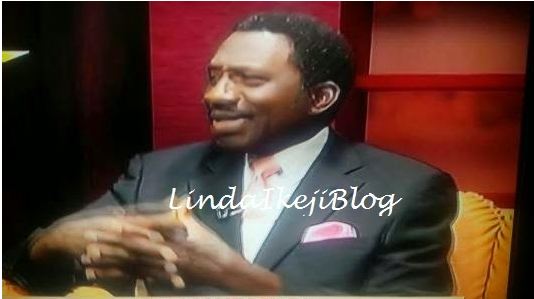 According to the President, National Association of Telecommunications Subscribers, Mr Deolu Ogunbanjo, 2,000 workers of telecommunications company, Etisalat, were relieved of their jobs last week. That’s 2,000 people back in the unemployment market.

Mr Ogunbanjo made this known while speaking as a guest on Channels TV Sunrise programme this morning. The panel discussed the Lagos Mast Policy which according to Mr Ogunbanjo was a case of multiple taxation. He said this has adverse effect on telecom companies with some of them laying of staff such as Etisalat that just disengaged 2,000 of its staff last week.