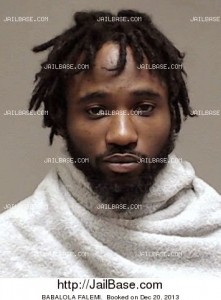 In what started out as a minor beef between to former best friends — Sinzu and Godwon; has turned into a serious tug of war with both stars leaking each other’s secrets.
Few days ago, Godwon took to Twitter and supposedly exposed Sauce-kid now known as Sinzu as a thief, who is wanted for ATM theft.
Sinzu has denied the allegation, but reports shows he was arrested for another offence like four months ago, and lo and behold, Godwon’s arrest also came up.
The saddest thing is the amount that was involved in Sinzu’s case, $300!!! Yes, that’s about 49,000 Naira.
Big shame!!!
See the reports below: – 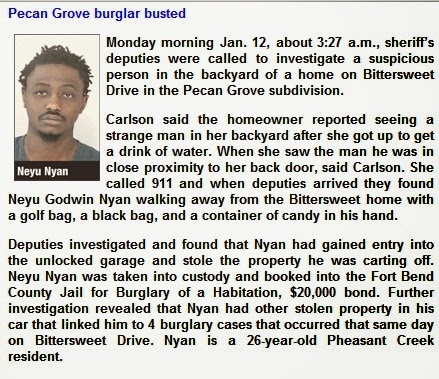 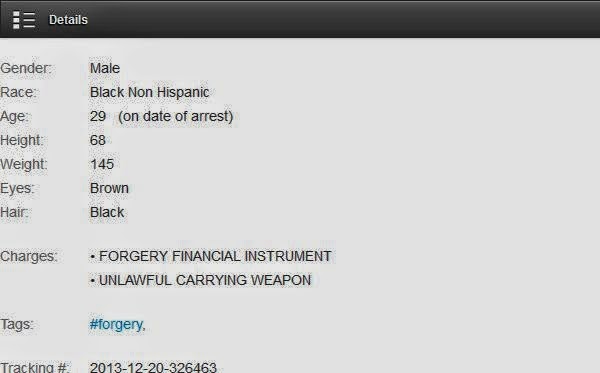