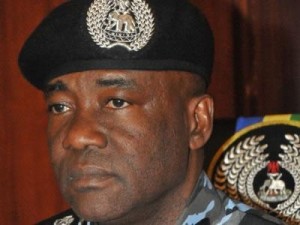 The Inspector General of Police, Mohammed Abubakar, has ordered the immediate and massive deployment of Special Forces comprising ten 10 units of Police Mobile Force, PMF, three units of conventional policemen and a unit of counter-terrorism personnel to Zamfara State following an attack on a community in the state, Unguwar Galadima where more than 200 deaths were recorded.

Abubakar also ordered the deployment of Border Patrol Teams and Force Intelligence personnel drawn from various squadrons and commands to reinforce the operation of the existing Police personnel in the affected areas.

“In addition, the Air Wing of the Nigeria Police will commence aerial patrol and surveillance in order to efficiently and effectively monitor the situation and communicate with special units on ground,” according to a statement from Force Headquarters, Abuja.

The statement added that these directives were issued by the IGP in response to the security assessment report of the affected areas.

“Furthermore, the IG ordered extensive covert operations from the Force Intelligence Bureau while the Border Patrol Teams are to maintain adequate surveillance of all border areas around Zamfara to forestall further infiltration and escape of Marauders through the borders” it added.

While commiserating with the families of the victims of the attacks, the IGP urged citizens to cooperate with the force in its effort at restoring peace and security in the area and advised them to be law-abiding as they go about their lawful businesses.