Afro pop star, D’Banj, has revealed that he will involve his former producer, Don Jazzy, to produce his next album. 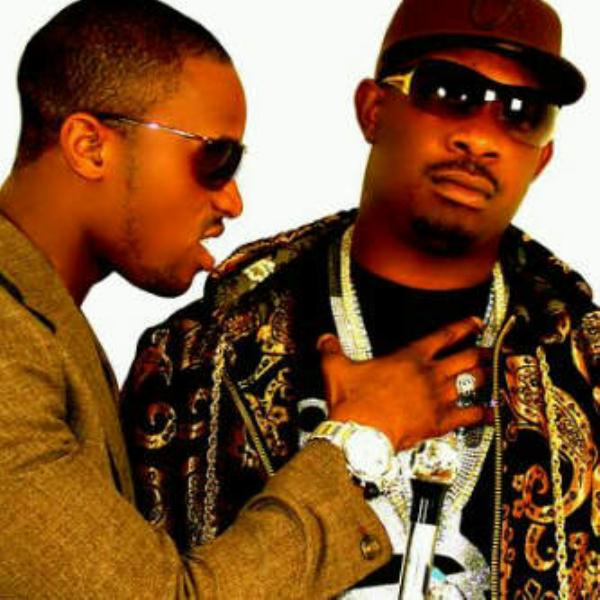 The award-winning musician disclosed this in an interview with UK radio and TV personality, Tim Westwood, recently that he is planning to do a Best of D’Banj album for his forthcoming 10th anniversary and that he is getting Don Jazzy to produce the album.

“For my 10th anniversary, I am thinking of doing a Best of D’Banj album and Don Jazzy will definitely produce it. I am going to make sure he does,” he said.