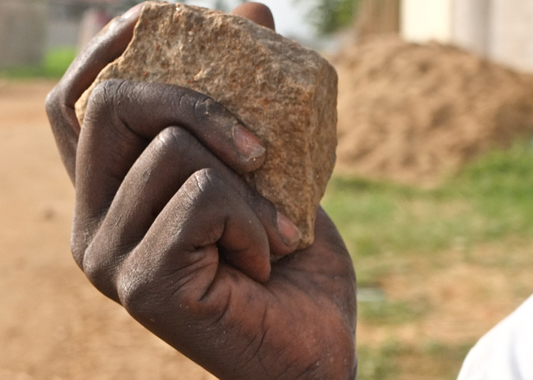 An Upper Sharia Court sitting at Nomansland of Sabon Gari area in Kano State has sentenced Ubale Saudi Dutsa, a 63-year-old man, to death by stoning, following his involvement in the defilement of a 12-year-old girl, Shamsiyya.

Delivering judgment on the matter, Justice Farouk Ahmad held that he relied on Sharia law guided by Quran to sentence the convict accordingly.

Dutsa had pleaded guilty seven times before the sentence was handed down.

The minor was said to have been medically examined at the state-owned Murtala Muhammad Hospital while it discovered that she was infected with HIV/AIDS as a result of the convict’s carnal knowledge of her.

The convict was brought before the court on the charge of raping Shamsiyya from a small part of the state known as Gezawa town.