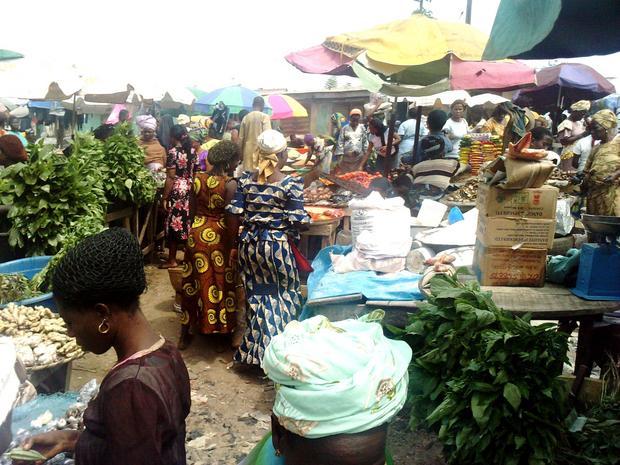 The potentials of the agriculture sector in Lagos State if fully maximized was brought to the fore yesterday as the state government revealed that Lagosians spent at least N4 billion daily to purchase food items. However, only about 10 per cent of the total food purchased is produced in the state.

This was disclosed by the Lagos State Commissioner for Budget and Economic Planning, Mr. Ben Akabueze, at the opening ceremony of the 7th Lagos Economic Summit, Ehingbeti 2014, with the theme “Powering the Lagos economy: Real opportunities, endless possibilities”, held in Lagos.

According to the commissioner, the development “was one of the reasons behind the massive investment in agriculture” by the Governor Babatunde Fashola administration in the state.

“Everyday N4 billion is being spent on food by Lagosians. Only about 10 percent of the total food is produce within the state. Given our limited land availability we have thought it wise to collaborate with other states. Agriculture has, since 2008 enjoyed a higher percentage of our budget”, he added.