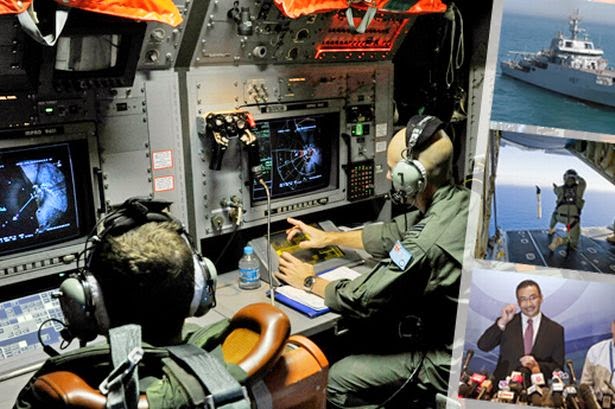 Unknown terrorists are said to have taken control of the missing plane and forced it to land near Kandahar. A Russian newspaper has claimed that Flight MH370 was hijacked by “unknown terrorists” and flown to Afghanistan, where the crew and passengers are now being held hostage.
The extraordinary comments, attributed to a Russian intelligence source, appeared in the Moskovsky Komsomolets newspaper. The source told the paper: “Flight MH370 malaysia Airlines missing on March 8 with 239 passengers was hijacked.
“Pilots are not guilty; the plane was hijacked by unknown terrorists.
“We know that the name of the terrorist who gave instructions to pilots is “Hitch.”
“The plane is in Afghanistan not far from Kandahar near the border with Pakistan.”
According to The Daily Star, Moskovsky Komsomolets also claims the passengers have been divided into seven groups and are living in mud huts with almost no food.
Twenty Asian passengers were said to have been smuggled into a bunker in Pakistan.
It is also claimed that the terrorists are possibly seeking to bargain with either America or  China .
We don’t even know what to believe again.