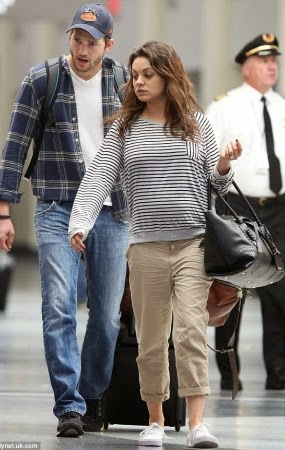 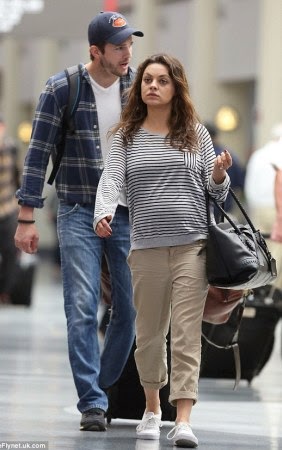 Mila Kunis and Ashton Kutcher’s love story kinda tell me one thing; what is meant to be will be. They both featured in the 90’s sitcom ‘That 70’s Show’. They didn’t date back then, didn’t particularly like each other, didn’t even keep in touch over the years. She dated a few people including Macaulay Culkin who she dated for seven years. He dated several people and was with Demi Moore for a total of eight years and married for six. Somehow after over twelve years, they found each other again and are engaged and expecting their first child. Awwww, I love a good love story. Congrats to them!