A Namibia Defence Force helicopter crashed, killing four people including a three-year old boy at the Grootfontein airport at in north-east Namibia. 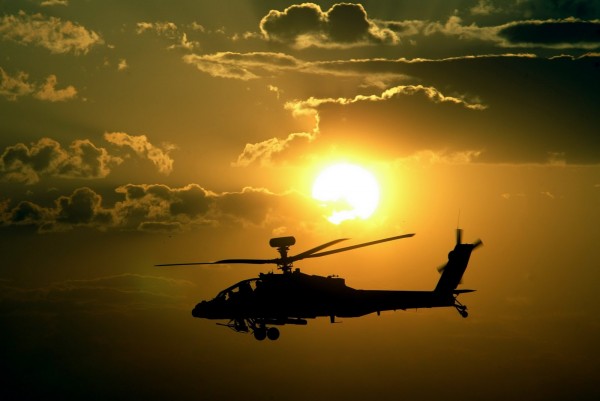 According to a media release from the Ministry of Defence, the helicopter, which was on official duty, was carrying a crew of two pilots and eight passengers.

The chopper crashed just moments after it took off early Friday, killing three of the 10 people on board instantly and injuring the toddler, who died later in hospital, military sources said.

All six surviving passengers are being treated for serious injuries and were transported to Windhoek for medical attention.

It has been suggested that the crash may have been caused by the engine of the chopper not being warm enough before takeoff.

According to Defence minister, Nahas Angula, the helicopter failed to gain altitude and crashed at the end of the runway and burst into flames.

“Whether it was going to pick me up or not is irrelevant. The fact is that the helicopter was on official duty,” he said.

Angula said an investigation into the accident is underway and further information will be made available at a later stage.
READ MORE:  http://news.naij.com/64327.html