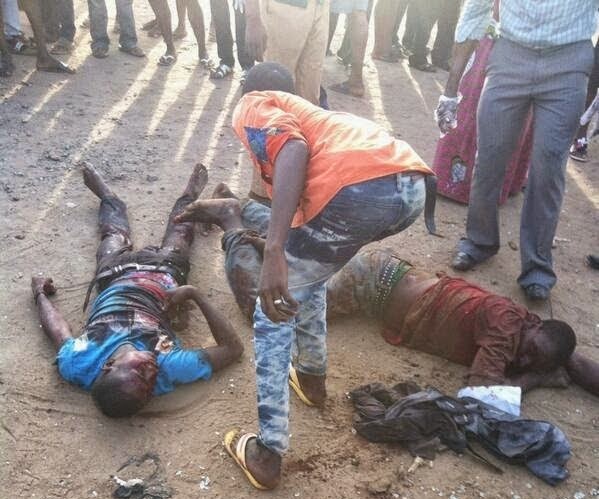 The FCT Minister, Bala Mohammed, on Tuesday said there would be no mass burial for victims of Monday’s explosion in Nyanya, Abuja.

Mr. Mohammed said that the corpses of the victims would be released to their families.

He made this known while speaking to journalists shortly after visiting some victims of the blast at Asokoro District Hospital in Abuja.

He said the corpses would be released to their owners without any delay after proper identification.

“We will give them befitting burial they deserved. There will be no mass burial but we will do everything possible so that they will be identified by their relations”, he said.

He said the Abuja administration would foot the medical bills of all those injured in the explosion and directed the FCT Secretary of Health, Ademola Onakomaiya, to refer serious cases to specialist hospitals.

He condemned the attack and described it as wicked and heartless.

The police confirmed the death of 71 people and 124 injured in the blast.

Mr. Onakomaiya, however, told the minister that one victim died on Tuesday morning at the Wuse District Hospital, bringing the number of the dead to 72.