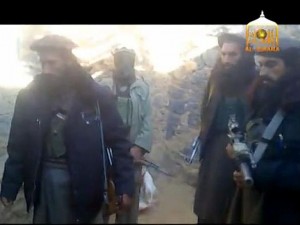 Tirah valley is part of the Khyber Agency, one of the tribal areas where the Taliban is a powerful force.

“Officials are now confirming these people [those abducted] were involved in some drug related business and there was a big fair where different kind of drugs were put on sale,” Zahir Zheraz, a Peshawar-based reporter told Al Jazeera, adding that scores of armed fighters took away the men.

Some local reports put the number of abducted at 100, but that figure remains unconfirmed.

The reported abductions come as leaders of the TTP mull whether to extend its ceasefire agreement and continue peace talks with Islamabad.