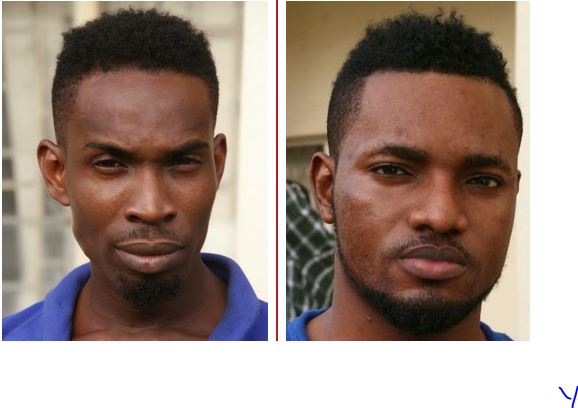 Press release from the Economic and Financial Crimes Commission, EFCC. Find below…

A surprise dawn raid on two houses in the Lekki area of Lagos on April 6, yielded the arrest of seven suspects, all undergraduates studying various courses in some of the nation’s tertiary institutions. 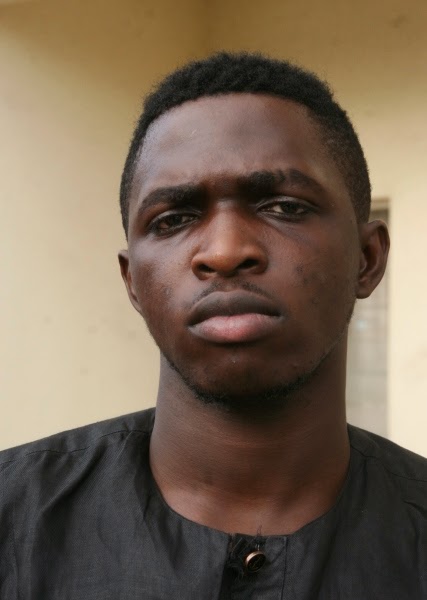 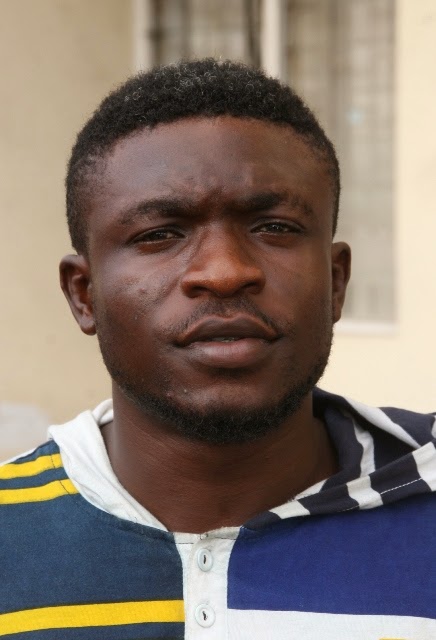 They were picked in two houses at Lekki County Homes and Lekki Phase One, both in the Eti-Osa Local Government Area of Lagos State following an intelligence report on their alleged involvement in sundry internet scams.

The suspects have all made useful statements. One of them, Shola Muyiwa, confessed that, he recently collected $100 from one of his victims, Dora Hunt, based in North Carolina, United States of America.

The suspects will be charged to court as soon as the investigation is concluded.
Wilson Uwujaren
Head, Media & Publicity
14th April, 2014 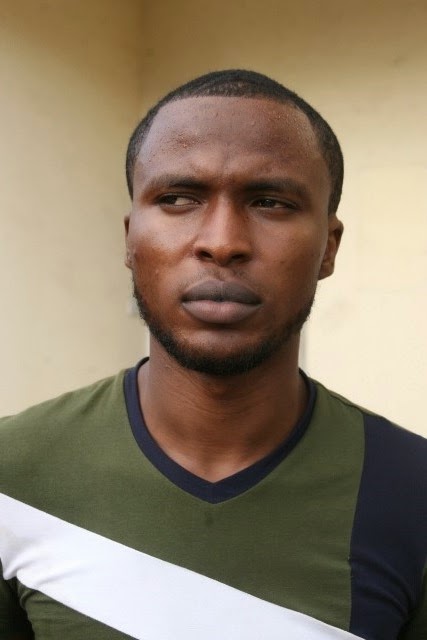 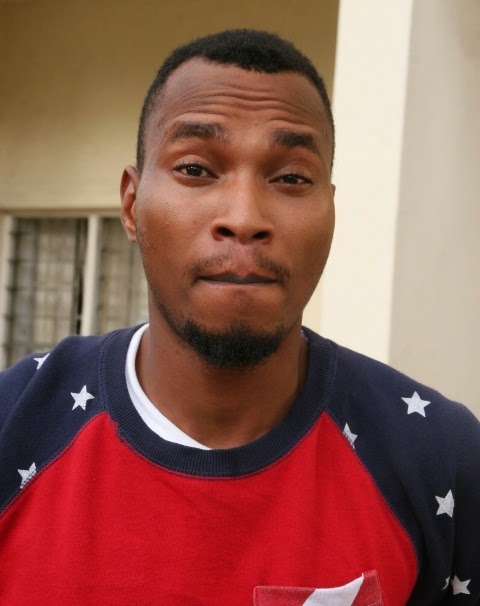 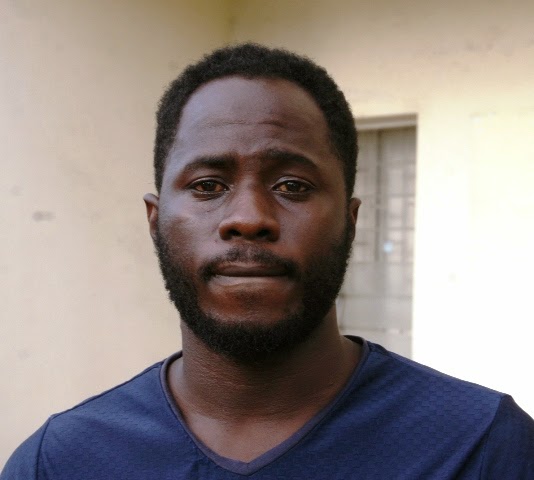 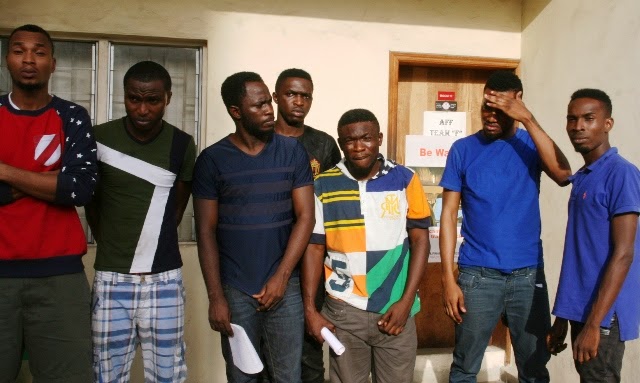