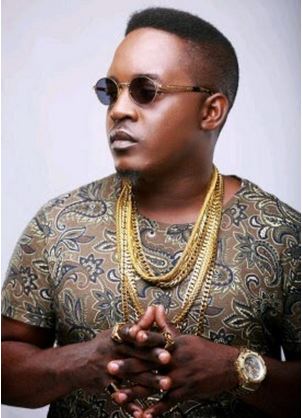 It wasn’t a real proposal though but it thrilled the crowd who were gathered at IBB Square, Makurdi, Benue State for the concert.

M.I while performing during the show asked a female fan, who is a dwarf to come on stage. He then asked if she had a boyfriend and if he could be her boyfriend. After which he carried her like a baby while he sang.

You can watch M.I’s proposal video below:
CLICK HERE >>> http://www.youtube.com/watch?feature=player_embedded&v=8NNXe8EqXbY