Amaka Igwe has died today, as reported by the President of Actor Film of Nigeria, Ibinabo Fiberesima after a long battle with asthma. 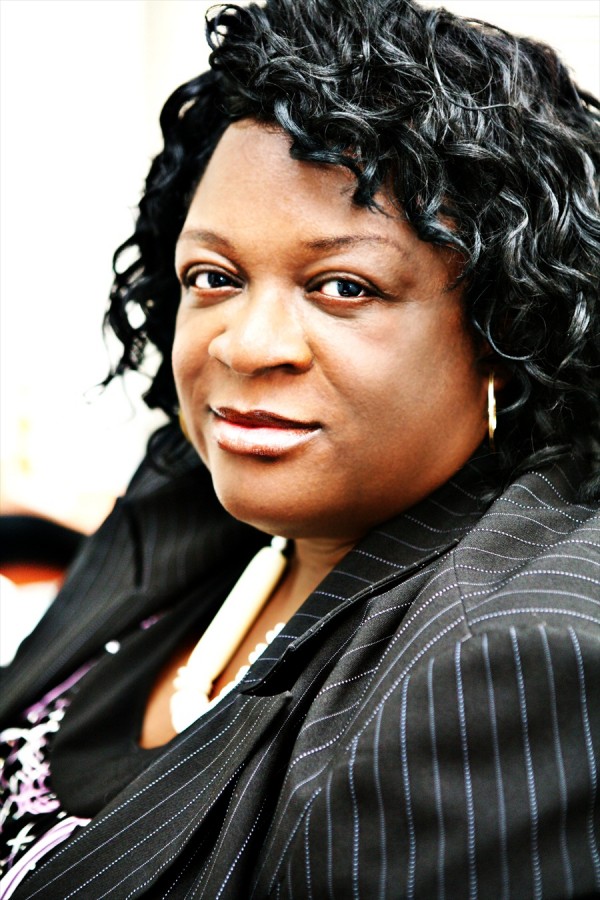 ‘She suffered an asthma attack and was immediately rushed to the hospital after initial interventions had failed. She passed on before getting to the hospital’, as it was said in the official statement released earlier this morning.

According to the statement by the official spokesperson of Amaka Igwe studios the incident happened in Enugu, where she was for the preparations of pre-productions for new soap, accompanied by her husband.

Amaka Igwe was 51 and she left a husband, Charles Igwe, of 21 years of marriage, and 3 children and a large family.

She was a famous Nigerian film producer, director and writer, the owner of Amaka Igwe Film Studios. Amaka Igwe was one of the most notorious figures in Nollywood, being the producer of Rattle Snake, Violated, Checkmate and House of Commotion.

She was the member of the International Board of Trustees of the African Movie Academy Awards, the AMAA and one of the jury. Moreover, the was the conductor of annual university challenge for students of Nigerian universities that competed for a prize in film – Raymond Dokpezi prize.

She was an advocate of the future of Nigerian filmmaking as well as a true fan of its history.