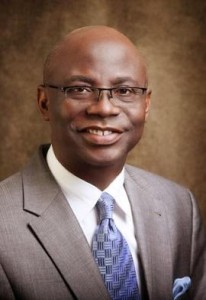 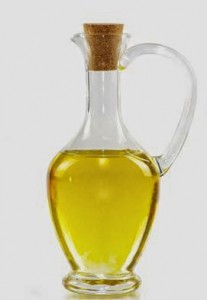 General Overseer of the Latter Rain Assembly and former Vice Presidential candidate under the Congress for Progressive, Pastor Tunde Bakare while ministering in church this morning says anointing oil is like mosquito repellent.
He told worshipers: –
“I Am not against Anointing Oil. The thing is, its a Jewish Culture. They rub it on their bodies as Protection against insects like your Mosquito Repellents. It was used extensively in the old testament for Anointing …It is the Power of GOD that Heals, not the Oil!”
Advertisement