Unknown gunmen that have been raiding and carrying out killings in Zamfara, Katsina and Kaduna states yesterday continued their reign of impunity as they stormed a security meeting holding in a village in Zamfara state and killed at least 40 vigilantes and civilians. 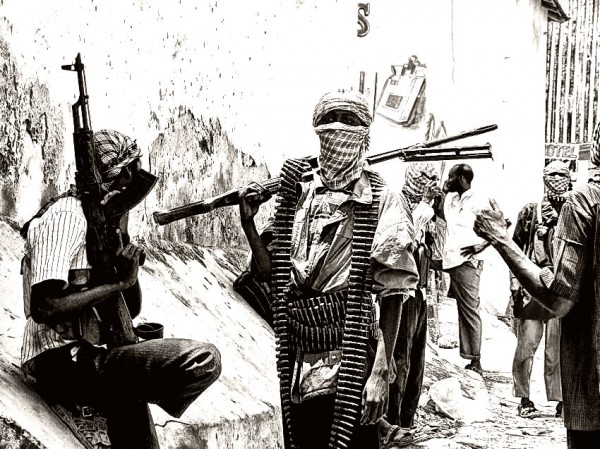 A security source said that the attack occurred in a village known as Yar Galadima in Zamfara state.

The source said the victims were holding security meeting involving vigilante teams and other stakeholders on how to secure their villages when suddenly the gunmen on motorbikes stormed the security meeting and murdered several villagers.
Other villagers sustained various degrees of injuries while some took to their heels escaping into nearby bushes.

Several corpses speak many corpses litter the area as villagers are fearful that the attackers might return.

The police and military are yet to react following the development as at the time of publishing this story, but the security source said troops are being mobilized to the suspected hideouts of the gunmen.