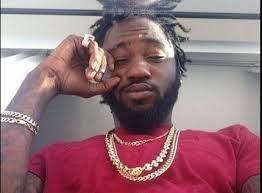 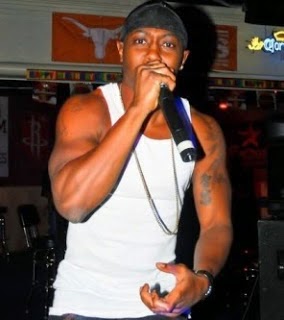 Authorities in the US are looking for a man wanted for withdrawing money from a 38-year old woman’s bank account at an ATM in southwest Houston and rapper Godwon claims the man is famous singer Sauce Kid who now bears Sinzu.

Though the man in the surveillance video released on abcwebsite looks like Sinzu, Godwon is saying, he is not a look alike but the rapper himself. Note that Sinzu and Godwon have not been in good terms and that’s probably why Godwon leaked this. See his tweets and munched photos from the surveillance video below. 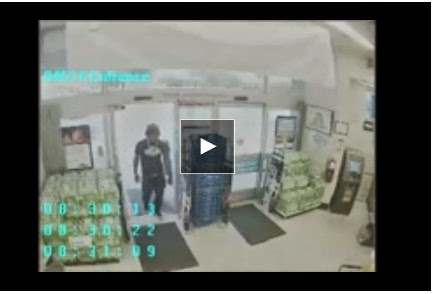 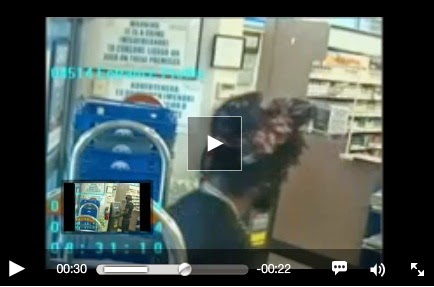 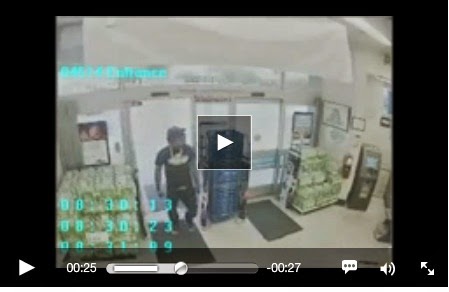 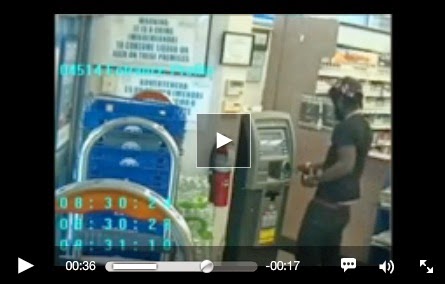