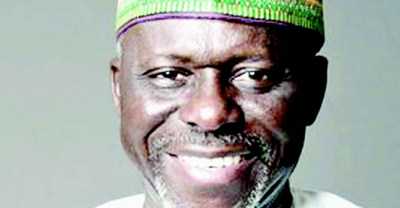 This is contained in a statement issued in Lokoja by his Special Adviser on Media and Strategy, Mr Jacob Edi.

According to the statement, the cabinet was dissolved shortly after the weekly executive council meeting.

The statement quoted Gov. Wada as thanking the 16 commissioners for their services to the government and people of the state since 2012.

It also directed the commissioners to hand over all government property in their possession to their permanent secretaries.

According to Edi, the governor advised the affected officials to be prepared to render further services anytime they were called upon to do so.