Music star, Wizkid’s girlfriend, Tania Omotayo isn’t letting their breakup get in the way of her happiness.

The beautiful Tania recently shared new photos of her looking happy and having so much fun. 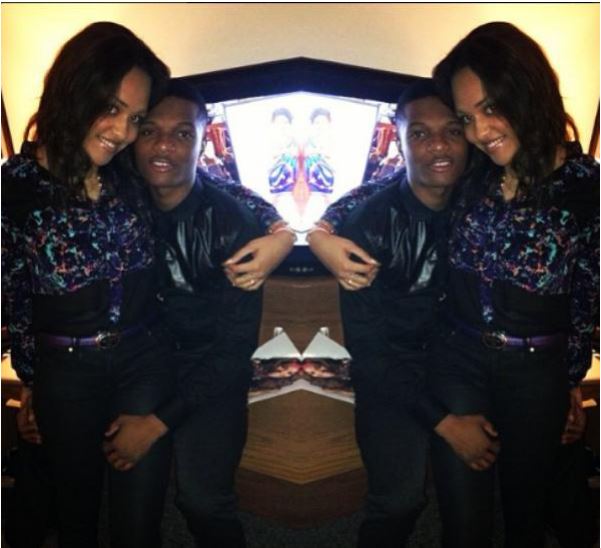 Wizkid’s girlfriend, Tania Omotayo when they were still dating

News of Wizkid’s and Tania’s breakup went viral last month. Wizkid has however, said although they’ve broken up, he still got love for her.