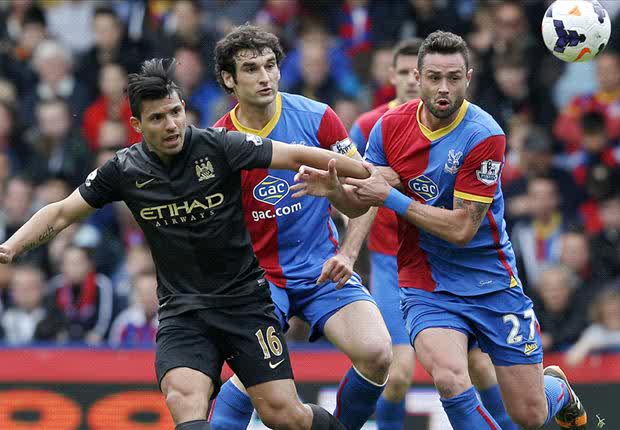 The 25-year-old has tipped his international team-mate to make the difference in Brazil, while insisting he has fully recovered from the injuries that have plagued his season

Manchester City striker Sergio Aguero says that he is fit and ready to team up with Lionel Messi as Argentina bid to win the World Cup.

Aguero had his domestic season interrupted by injuries but still scored 28 goals in 34 games and, though he missed City’s penultimate Premier League match, returned to the starting XI for their title crowning on May 11.

With fitness no longer an issue, he is now excited to partner the Barcelona star, who he says will be key to their tilt for glory in Brazil.

“Yes, I am fully fit now,” Aguero told The Times of India.

“I played the last match for my club since I was eager to help the team win the Premier League title again and now I am waiting for the World Cup. It will be a great occasion to play the biggest tournament in Brazil.”

Asked if Argentina can win the trophy, he replied: “Yes, why not? We have Lionel Messi, the best footballer on earth, in our side. He led us to the top of the list in qualifiers from the most difficult zone [Conmebol] with matches to spare.

“We have an excellent forward line where [Ezequiel] Lavezzi and I will try to score more and we have wonderful midfielders to support us. We have the talent and ability to beat any side on a given day.”

Some have suggested that Argentina’s opponents in Group E represent a walkover for the Albiceleste but Aguero is wary of the dangers that their pool presents.

“People say [it’s an easy group],” he remarked. “But how can they? I might sound cliched but there is no easy match in the World Cup.