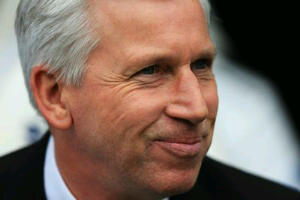 Newcastle boss Alan Pardew is set to stay at the club, amid speculations that he would be sacked this summer, Informationng understands.

The English boss who is currently the second long-serving manager in the English Premier League is set to remain in the dughot next season.

Despite fans showing their dismay of the toons poor performances seeing them lose 14 out of 18 league games, owner Mike Ashley has revealed the manager met his target of finishing in the top 10, therefore, would be incharge of the club in the new season starting august.