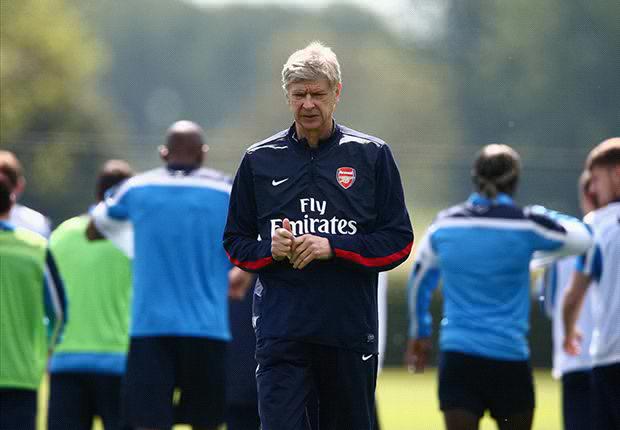 Arsenal have sent a delegation to Madrid to hold talks with a mystery star player, The Insider can reveal.

The Gunners are closely pursuing a wide forward who Arsene Wenger and his scouts believe can be developed into a centre-forward.

It is understood that the player is regarded as a marquee talent and would cost a considerable chunk of the £100 million-plus transfer warchest available to Wenger this summer. If a deal can be agreed, the plan is for him to go straight into the first team next season.

Chief executive Ivan Gazidis and contract negotiator Dicky Law are both believed to have been involved in the talks, which demonstrates the seriousness of Arsenal’s pursuit of the forward.

Although discussions have taken place in Madrid, the player is not necessarily affiliated to either of the capital-based clubs who competed in Saturday’s all-Spanish Champions League final.

Arsenal’s top priority this summer is to clinch the signing of an elite forward who can provide competition next season for Olivier Giroud, the only senior striker at Emirates Stadium.

The Gunners tried to sign Julian Draxler in a £30m deal in January and failed with moves for Luis Suarez, Gonzalo Higuain and Wayne Rooney last summer as well as a last-ditch loan bid for Demba Ba{GOAL}