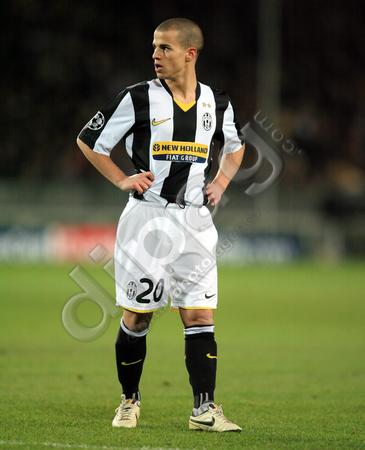 Arsenal have been placed on high alert after Sebastian Giovinco was told he could leave Juventus, according to Tutto Mercato Web.

The Italian international struggled to break into Antonio Conte’s starting line-up in Turin last season and is again expected to find his opportunities limited come August.

The Gunners had enquiries rejected in January but the situation is thought to have changed, with Giovinco having just one year left on his contract.

Liverpool and Tottenham are also interested, as are Monaco and Olympiakos.{Mirror Football}