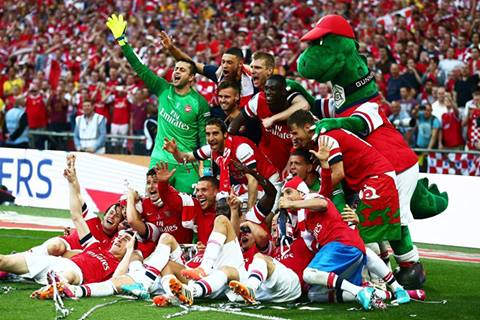 According to the Express, Swansea will reject interest from Arsenal to keep Michu at the Liberty Stadium.

The Spaniard bagged an impressive 18 goals in his maiden Premier League campaign but was able to score just two last time out as injury took their
toll.

Reports suggested the Swans had put Michu up for sale but boss Garry Monk is confident he will be staying put.

He said: “He has definitely not been put up for sale by anyone at this club, me, the chairman or anyone,” he said.

“Our only discussion about Michu is getting him back to fitness and making sure he’s on the pitch for Swansea and scoring goals.{Mirror Football}