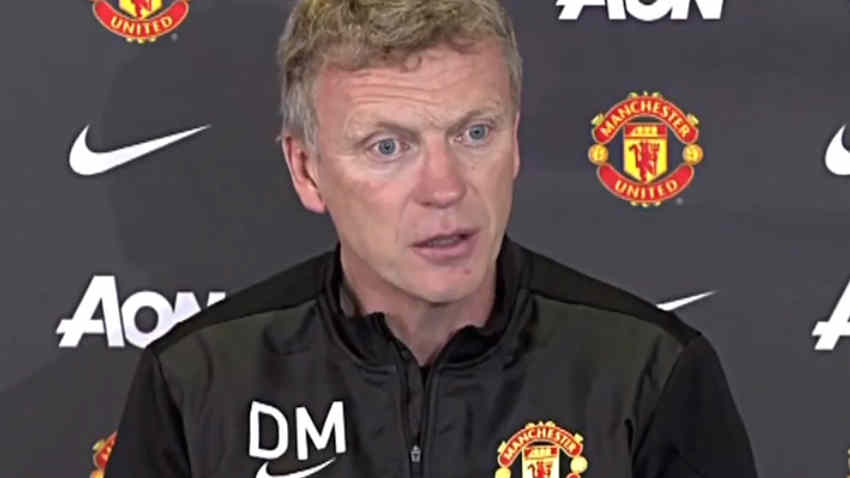 Former Manchester United manager David Moyes has been reported to police for allegedly assaulting a 23- year-old man in a bar in Lancashire, ITV News
understands.

Moyes had been drinking at the Emporium wine bar in Clitheroe when the alleged incident occurred at 10pm on Wednesday evening.

Lancashire Constabulary said in a statement: Police are investigating a report of an assault at the Emporium wine bar in Clitheroe.

Officers attended the bar at about 10pm
yesterday (Wednesday, May 21st) and it was reported that a 23 year old local man had been assaulted by a 51-year old man. He did not require hospital treatment.

Inquiries are ongoing and we are speaking to a number of people to try to establish the circumstances.

There are a number of differing accounts which we need to work through to try to establish exactly what has happened.

No-one has been arrested at this stage.{ITV}