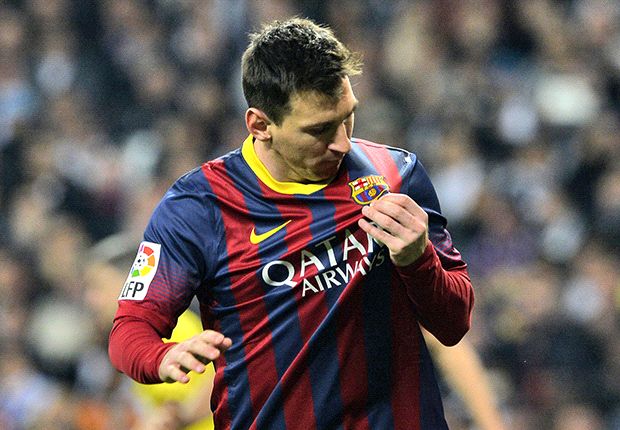 Informationng understands that Barcelona and Argentine star man Lionel Messi has signed an improved contract after meeting with the club’s president Joseph Maria on Monday.

Despite speculations linking the diminutive star away from the club, the player has finally signed a contract that would keep him at the club for a long time, though period undisclosed yet.

“FC Barcelona would like to announce that Leo Messi and the Club signed a revised contract this afternoon.

The signing took place in the presence of Leo Messi, his father Jorge Messi and the. Club President Josep Maria Bartomeu, as well as the sporting vice- president Jordi Mestre and the Club CEO, Antoni
Rossich.

During the signing, which was made in the Presidential Box at the Camp Nou, Leo Messi repeatedly expressed his excitement about the new deal.”