The right back who has had a good spell under Arsene Wenger, that saw him lift an Fa Cup trophy on saturday, is set to leave the club after failing to agree to the new contract terms Arsenal tabled.

Losing Sagna would definitely create a ditch for the NorthLondon club, as his versatility has made him an outstanding player.

Sagna, who turned 31 in February, can play as a Central defender or Right back.

Though, the Gunners are already resorting to signing Toulouse’s Serge Aurier to replace him. 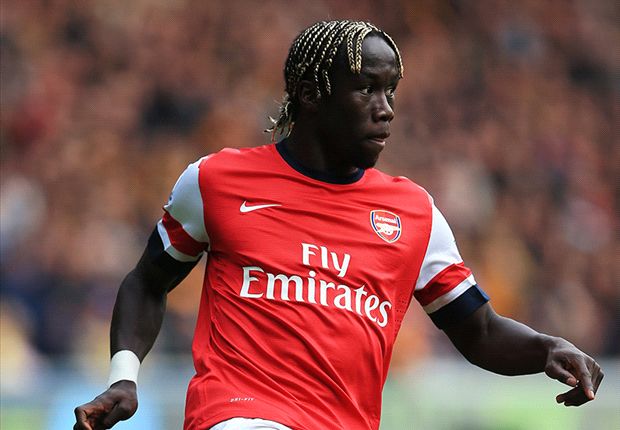