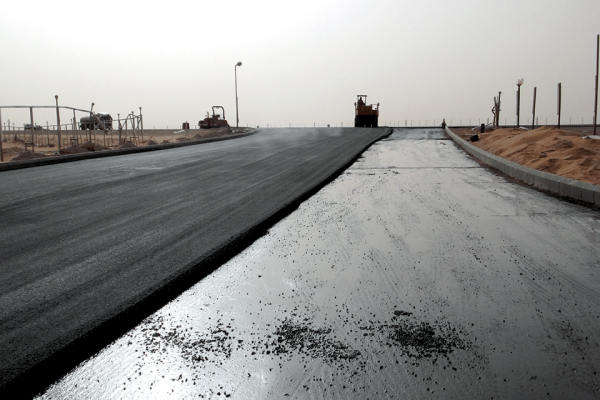 According to the News Agency Nigeria’s report, the road construction was timed to coincide with marking the three-year anniversary of Governor Abdulaziz Yari’s administration.

In his address, Governor Yari said the road would enable farmers in the area to engage in large-scale farming and transport their produce to markets in urban areas. Yari pledged to continue providing social amenities to Zamfara people.

On his part, General Buhari also noted that the road would facilitate economic activities in the area. Furthermore, he urged Nigerians to support the All Progressives Congress opposition part which pledges to improve the peoples’ wellbeing.

In February 2014, Zamfara State government had allocated N13 billion for construction of 90 km of township roads and drainages in Shinkafi, Zurmi, Birnin Magaji and Kaura Namoda LGAs. The main aim was to curb the effects of flooding, beautify the towns and improve the socio-economic well-being of the people.