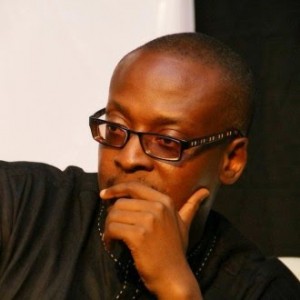 It’s been 3 weeks since the abduction and people have begun to question or rather, doubt the abduction or some parts of it mainly because of conflicting statements after the kidnap

Earlier Gov Godswill Akpabio said
“I don’t have the details but there are a lot of mysteries surrounding this situation. Two hundred and thirty something girls, for you to take them out of the school, you need a lot of vehicles.What were the security agents in that area doing? What was the reaction of the school principal? And how come the principal’s daughters were not abducted? The female teachers were not touched?”

Northen CAN also raised these points in their press release

How did Boko Haram carry over 200 students and their food stolen by these criminals from the school? Was it carried with trailer?

Why is it that since this issue came up, no single photograph of the abducted children was made public by the school authorities? After all, they were preparing for exams and may have submitted their photographs.

Where were the daughters of the Principal, Vice Principal and Chief Security Officer when the abduction took place?