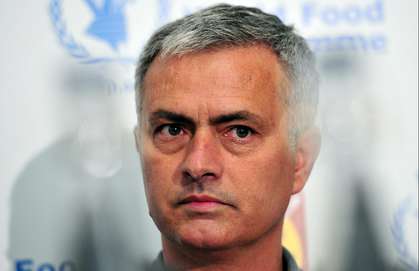 According to the Daily Express, the triple signing will cost Chelsea £51m but they look set to recoup a significant chunk of that once the David Luiz to Paris Saint Germain deal is completed.

The Brazilian is expected to cost PSG up to £50m, which looks like good business for the Blues and should mean they avoid FFP sanctions.

The report claims Chelsea are ready to trigger Luis’s £19m release clause in his Atletico contract.

Despite reports to the contrary, it’s thought Luke Shaw is viewed as too expensive at Chelsea and they believe they’ll get better value for money with Luis.

They hope to complete everything before the World Cup, while talks between Atletico and Chelsea over
Diego Costa are moving forward and close to completion.

Tiago would be the final Chelsea capture from the La Liga title winners. The Portuguese midfielder is an old favourite of Mourinho, having worked under the
Chelsea boss during his previous stint at Stamford Bridge.{GMS}