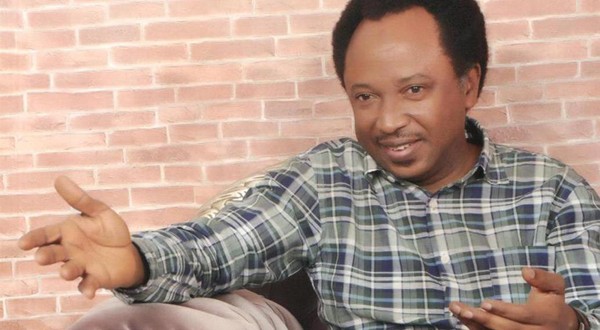 After his seeming indifference to issues of national importance on the backdrop of his scathing open letter to President Goodluck Jonathan last year, former President Olusegun Obasanjo has rejoined efforts to open a new channel of communication with Boko Haram, Executive Director of the Civil Rights Congress, Comrade Shehu Sani has said.

Sani said yesterday that some Boko Haram contacts had audience with Obasanjo to explore a new channel of negotiation with the sect members with a view to rescuing the over 200 abducted Chibok girls.

The rights activist noted that the Federal Government’s indecision to swap the girls or use force to secure their release is unhelpful.

Sani also urged Nigerians not to vilify Ahmed Salkida, the journalist, who negotiated the botched backdoor deal between the government and Boko Haram, but had to flee the country when he was falsely accused by government of being a sympathizer of the Islamist sect.

In a statement in Abuja, Sani said Salkida should be commended for his initiative to free the girls.

He said: “This statement is in response to the reports and the enquiries on the Abeokuta meeting with the former President Olusegun Obasanjo and some family members of the Boko Haram group: This is to confirm that the meeting actually took place and I was part of it.

“The meeting was solely aimed at exploring the possibility of opening a new channel for dialogue or negotiation with the sect members towards securing the release of the abducted Chibok girls held in captivity for over a month.

“The meeting appraised the reportedly collapsed back door deal that was later cancelled by the government. I wish to also confirm that the report of the intervention of Mr. Ahmed Salkida in negotiating the release of the Chibok girls is credible.

“I personally introduced Salkida to the Government and spoke about him in many of my previous interviews. He has tried his best in the past and of recent to help in resolving the insurgency through dialogue but was on all occasions frustrated by the government.

“Mr. Salkida should not be vilified but should be appreciated. Mr. Salkida’s attempt could have actually seen to the release of the abducted girls.

“The meeting in Abeokuta was aimed at repackaging and salvaging the dialogue option: It was generally agreed that the initiative cannot take off without the consent of the government”.

Sani insisted on the option of negotiating with the insurgents in the nation’s best interest.

He added: “It’s significant for Nigerians to note that negotiation is the only safer option to get the girls back home. The consequence of the use of force to rescue the girls is clear.

“The indecision whether to swap or to storm is also not helpful. Our children are our precious seeds for tomorrow’s harvest. We cannot celebrate democracy day with our children in chains.

“The ongoing insurgency is now part of our history and the challenge before us is not to allow it to be our fate. With national solidarity and resilient spirit we shall overcome”.