A commercial bus driver, Niyi Ogunwole who is always in the habit of beating and inflicting machete cuts on his wife, Janet has gotten his punishment as a Mapo Customary Court in Ibadan on Tuesday dissolved their seven-year marriage. 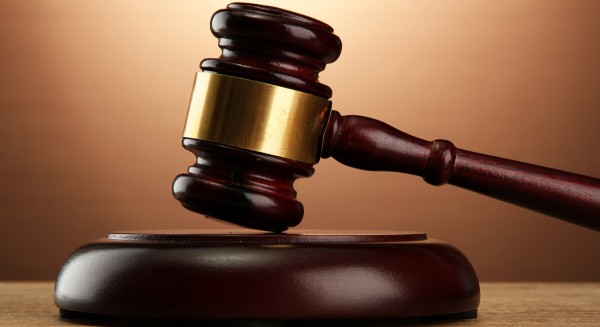 The presiding president of the court, Mr Ezekiel Ogundipe who was angered by the man’s act, in order to prevent him from killing his wife put an end to the marriage not before telling Niyi that: “It is even wrong to use machete on anybody at all, let alone a woman. “You are a barbaric human being and I don’t think that you should marry in the first place.”

Janet who told the court that although on two occasions her church pastor had pleaded with her but she said she was no longer interested in the marriage, with her husband using machete to beat at any slightest provocation in the house, sometimes stabbing her and even threatening that he will kill her.

She further said: “He is also a deadly Indian Hemp smoker and beer drinker.”

Ogunwole, who is still interested in the marriage, in his defence told the court that his wife usually returns home late, while saying “In fact, we still had sexual intercourse in the last few days pleaded with the court not to separate them.

The couple is blessed with three children.

The court president ordered Ogunwole pay a monthly feeding allowance of N5,000 for the upkeep of the three children.