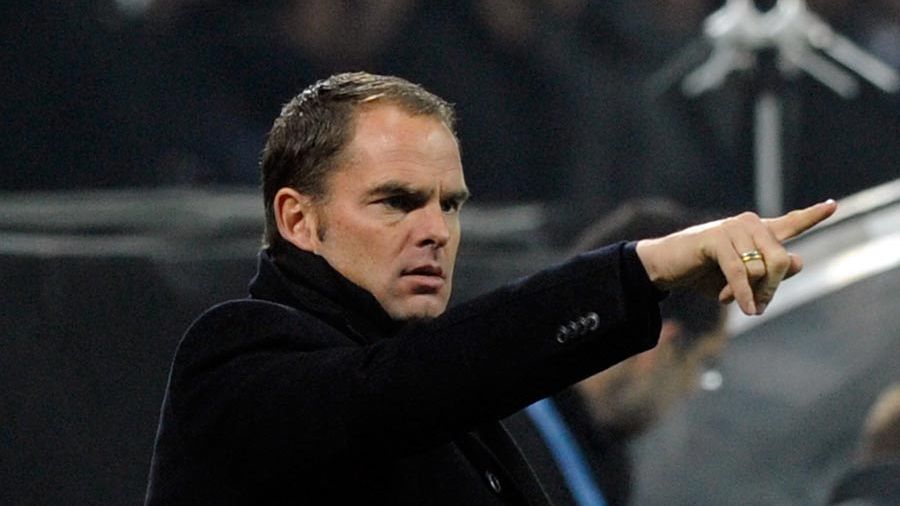 Ajax boss Frank de Boer has told BBC Sport that Tottenham Hotspur have not been in contact in recent weeks.

De Boer had claimed in April that Spurs had made an approach to Ajax, but the Premier League club firmly denied that was the case – although the Dutchman still maintained there had been “informal” talks.

However, although Tim Sherwood has now vacated his post at White Hart Lane, Spurs have not made any further contact with De Boer.

Asked if he expected the Premier League club to make contact at this stage, the 44-year-old said: “I don’t know. And I am happy with Ajax.”

He added: “If a club comes to speak to me, I will listen to them, but I am going on holiday now and that is the most important thing for me.”

De Boer, who has won four Eredivisie titles in four years with Ajax, is under contract until 2017. {ESPN}