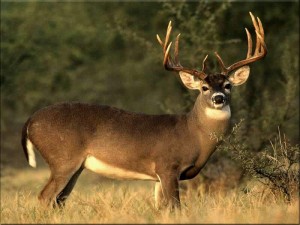 Oh my goodness! The deers are falling! A deer seemingly fell from the sky onto a Chicago highway, nearly crushing a mother and her four children, police say. Heidi Conner was driving at more than 70 mph on westbound Interstate 90 when the animal suddenly obliterated her windshield. “If it had been one inch to the left, it would have been dead center. I wouldn’t have been able to control the car. And one inch to the right, it would have killed my son,”she told CBS Chicago. Witnesses told Illinois Police State Trooper Justin Novarro that the deer jumped or fell from a nearby overpass. “Never in my career have I seen anything like this,” Novarro said. Conner maneuvered through three lanes of traffic with the deer on her dashboard to wait for assistance by the side of the road. None of the children were hurt. The mom suffered minor injuries. The deer’s current condition isn’t clear. A call from The Huffington Post to the Illinois State Troopers was not immediately returned.