The delegation visited Sir Otedola’s the house on May 6, 2014, Tuesday, condoled with the wife of the former governor.

It would be added that Fashola has previously described Sir Otedola’s death as “a great loss”, decalred a seven-day mourning period in the state to commemorate the great role Otedola used to play in the development of the state.

See more photos from the visit below: 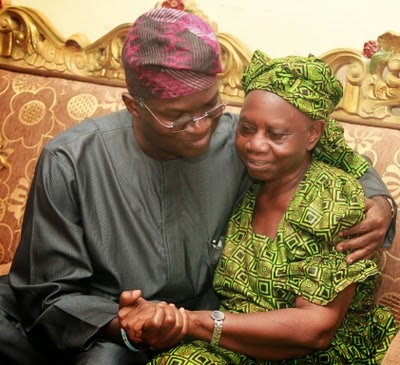 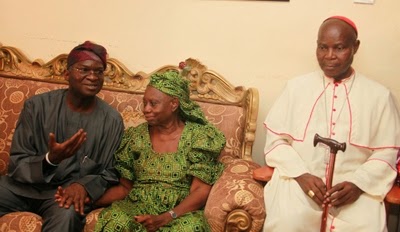