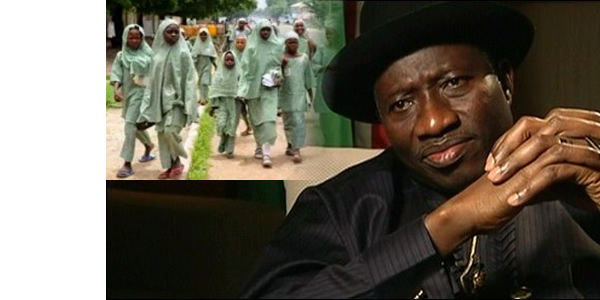 The federal government on Monday rejected conditions given by Boko Haram leader, Abubakar Shekau for the release of more than 200 schoolgirls held hostage by the insurgents.

When AFP asked if the government would reject the suggestion by Shekau in a new video that the girls may be released once all his ‘brethren’ in detention are freed, Interior Minister Abba Moro said: “Of course”.

“The issue in question is not about Boko Haram… giving conditions”, he said.

Hope was reignited on Monday when a video released by the terrorist group showed about 130 of the 276 girls abducted from their school in the northeastern town of Chibok, in Borno state, on April 14 was obtained by AFP.

“We will never release them (the girls) until after you release our brethren”, he was quoted as saying.

The terrorist leader, who has made prisoner exchange demands before, said that some of the teenagers had converted from Christianity to Islam.