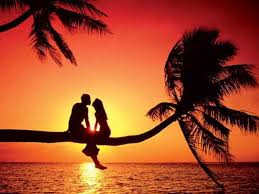 This adorable five-year-old is stressed because he has TOO MANY girlfriends.

The budding Casanova was filmed talking about his woes on YouTube and having to ditch one of his three female admirers was top of his list.

And when asked by the camera woman why can’t he have three girlfriends, he replies: “I could have two – but I don’t want three.”

Hiding her laughter, the camera woman added: “It’s rough being five isn’t it?” And our Casanova kid replied: “Yeah, I wish I was four again.”

Not surprisingly, the clip has gone viral with nearly two million views in three days.