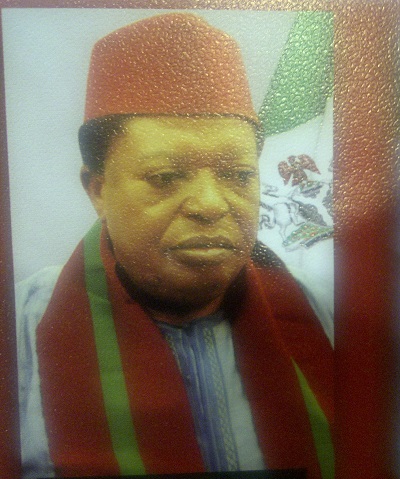 Pam, who was 73-Years-old died at the National Hospital, Abuja, at about 1.30 pm on Thursday from complications arising from prostrate cancer.

“Baba died about one and half hours ago” Chieshe said. “He has been battling with prostrate cancer for a while now”.

Pam, who hails from Foron district of Barakin Ladi local Government Area of Plateau State, was a prominent Berom elder before his death.
Pam, who was the deputy senate president to senator Joseph Wayas from 1979 to 1983, survived by two wives and 18 children.