About a year ago, I ended my long-term relationship (we were together for four years) because I felt it was getting monotonous. Besides, I’m only 21 now, and I’ve been dating this guy since I was 16! Finally, I realized I needed some freedom and experience with other people.

I know I left the boy heartbroken, but, at the time, this looked like the least painful decision. 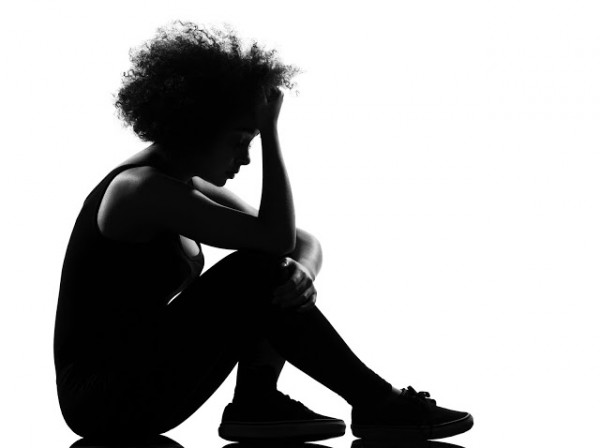 Since then, I’ve met and sort of been friendly (and slept with) with two guys. The first one has a girlfriend, but was already on the verge of breaking up with her when we met. The sex is amazing. He is a really nice guy, gentle, caring, smart, with a job. However, he is taking too long to leave his girlfriend, and I’ve started to suspect he will eventually decide to stay with her.

The second guy is older than me by almost a decade, rather well-doing and confident, single, never married. A dream come true, one would think, but for his short temper. He hit me several times and constantly abuses me verbally. This makes me doubt I want something steady with him, but… he makes up for every such incident in a very generous way, with presents, dinners, trips, etc.

Finally, we’re back on “friendly” terms with my ex (the one I dated for four years). It seems that he got rid of the traits I despised in him, got himself a decent job. Our relationship is much more smooth now that we don’t argue all the time. And he’s still single, indicating he wants me back. The problem with is that I don’t feel anything towards him anymore.

I know I sound like a very egoistic woman, toying with all three, but help me to make my mind! Should I continue considering those three, or move on and look for a fresh start? If not, whom should I choose – the ex I feel platonic towards, the wealthy man, or the one who is the nicest of them all but with a girlfriend?